Changes to the Board and Team at The Touring Network 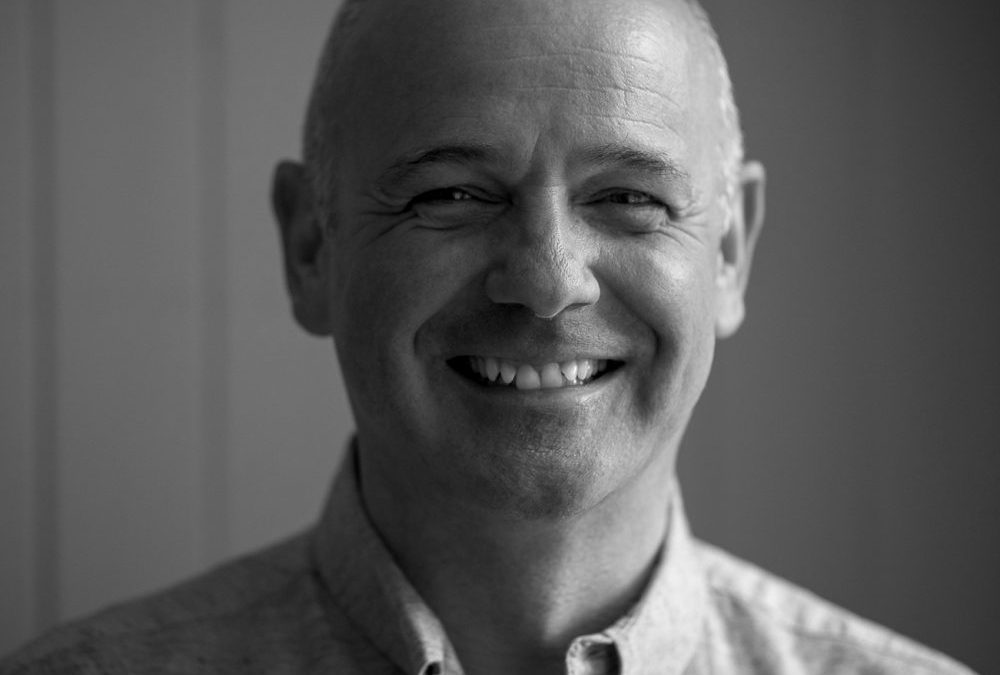 Christine Hamilton steps down as Chair of The Touring Network at the AGM on 25th September 2020.  Over the last 5 years, Christine has seen the organisation through its transformation from small but impactful network through to being a digital-first sector-wide organisation. We thank her for her dedication to The Touring Network, and we are delighted to welcome Simon Hart to his new role as Chair.

Christine, on her stepping down as Chair:

‘It has been privilege and a pleasure to be the Chair of The Touring Network over the last five years and oversee the growth and development of the organisation.  Of course the best bit was meeting and getting to know the brilliant promoters and performers across the Highlands & Islands and I have especially fond memories of the Gatherings I attended.  This is a hard time for everyone but I have seen how The Touring Network and all its members have worked together to chart a way through and I am confident that rural touring will return to the region when it is safe again.
A big thank you  the team at The Touring Network, and my fellow board members who were such a support.  My very best wishes to Simon whom I know will be an excellent Chair.  See you all at the next Gathering!’

Simon Hart, Business & Development Director at Taigh Chearsabhagh Museum & Arts Centre on North Uist, has for the past thirty years enjoyed a busy, successful and varied career in the arts. A graduate of the University of Glasgow, the Royal College of Music and Bristol Old Vic Theatre School, Simon has worked as a classical singer, actor, musical director and singing teacher with leading UK cultural institutions such as Scottish Opera, Dundee Rep, the Royal Lyceum Theatre, RADA and the universities of Queen Margaret, Aberdeen and Edinburgh.
Before joining Taigh Chearsabhagh, Simon was the artistic director of Puppet Animation Scotland, championing puppetry, visual theatre and animation nationally and internationally primarily through the organisation’s two national festivals, the MANIPULATE Festival and the Puppet Animation Festival.

“I look forward greatly to representing The Touring Network as its new chairperson. This organisation is very fortunate to have such a dedicated and capable team who are so passionate about what they do. Our board of directors contains a brilliantly diverse, in-depth range of expertise and experience. With such a great group of people, I am confident that we will survive the challenging times ahead and continue to help the performers and the rural venues, and their organisers we work with, to thrive. I would like to thank Christine for providing me with such an inspirational and rigorous example of how to be a supportive, insightful and inclusive chairperson. Very big boots to fill and we will all miss her!”

In other organisational shifts, Claire Mackay and Rhiannon McIntrye are now in post as Co-Directors, and are excited to be bringing rigorous management, fresh ideas and passionate dedication to supporting all members of The Touring Network.

Would you like to develop your skills and network while supporting culture in The Highlands & Islands?  New Board Members are currently being sought to join the existing Board of Trustees for The Touring Network: Read more here