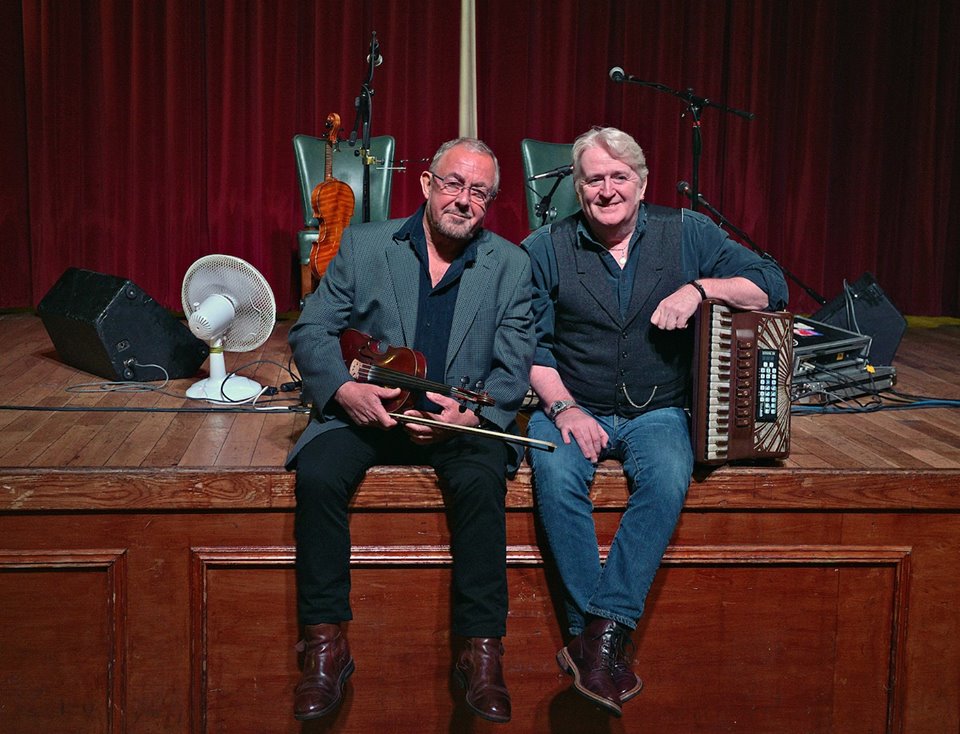 What more can you say about these two stellar musicians, now embarking on their 32nd year of working together. Aly Bain and Phil Cunningham have established themselves as the epitome of excellence in the world of traditional music and have been described by Mike Russell as “probably the best traditional musicians you are ever likely to hear”. With their musical magic and quick-witted humour they will pull your emotional strings one moment and have you falling off the seat with laughter the next.