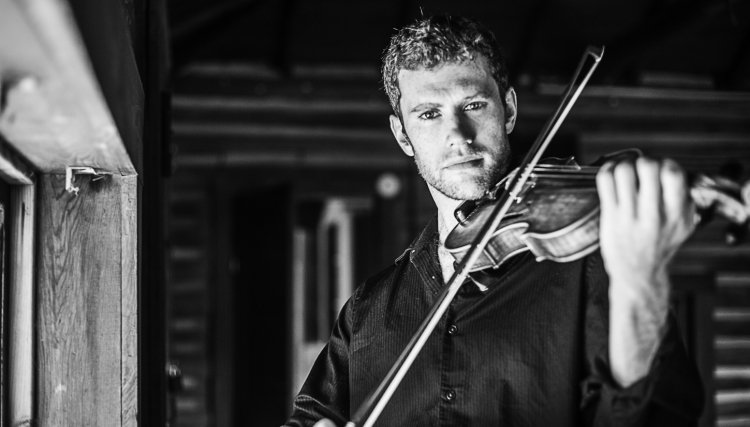 Raised in an Irish musical household in Asheville, North Carolina Andrew ‘Finn the Fiddler’ Magill grew up studying with many of the world’s best traditional American and Irish fiddlers at The Swannanoa Gathering music workshops. At age 18, his debut album Drive and Lift was featured multiple times on NPR and his 2016 two-disc project Roots and Branches debuted at 46 on the Folk DJ charts. Says grammy-winner Americana artist Tim O’Brien:’He has learned from and now plays with the best in the genre. On Branches you can hear a new musical voice emerging. I’m gonna keep listening for Finn Magill.’Finn has built his career on Irish music having performed with John Doyle, Liz Carroll, the Paul McKenna Band, and Martin Hayes among many other Irish luminaries. He currently has a duo with Irish multi-instrumentalist Dave Curley which performs the festival circuit and concerts all over the U.S. Between this project and more he has performed at Milwaukee Irish Fest, Celtic Connections, the Cleveland Irish Cultural Festival, the Austin Celtic Festival and hundreds of venues.