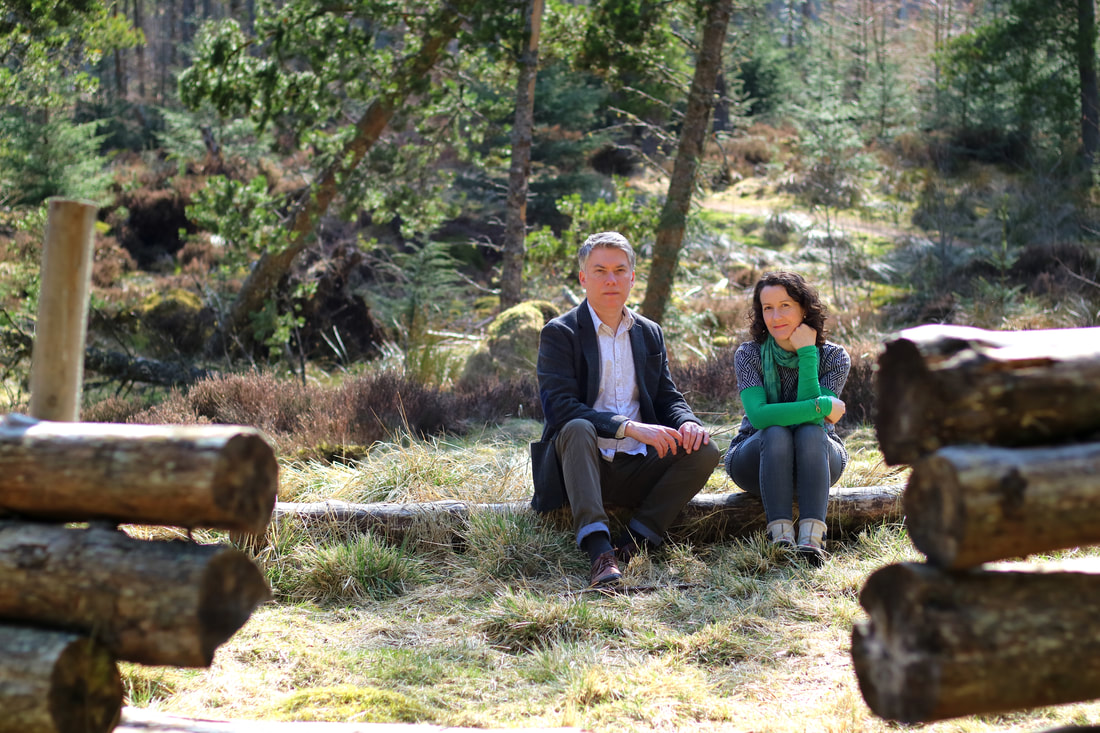 “Brian O’ hEadhra- and Fiona Mackenzie are acclaimed singers/songwriters who draw upon their traditional Gaelic roots as well as from other musical genres including Nordic, Eastern European and Americana. Their live set features soaring harmonies and exquisite arrangements of ancient and new material whilst their stunning debut album T&Igrave;R was nominated for album of the year at the International Folk Music Awards 2018. –
‘Two of the finest voices in Gaelic singing today. ‘-Celtic Music Radio”

Tickets are also available in the Phoenix Stores (you need to go in person) usually two or three weeks before each event (no booking fee). Phoenix Stores is located just inside the entrance to the Findhorn Foundation ecovillage (the address is: The Park, Findhorn, Forres IV36 3TZ)