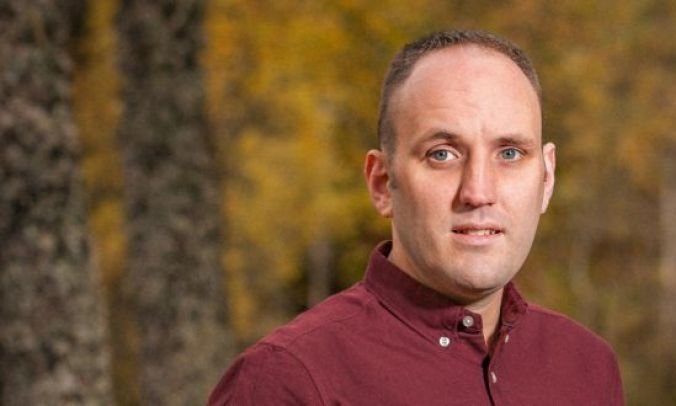 Calum Alex Macmillan was born and brought up in the Isle of Lewis, surrounded by traditional music and Gaelic song from a young age. He has gone to become one of Scotland’s leading Gaelic singers. He is one of the youngest ever winners of the Mod Gold Medal, adding the traditional Gold medal and the traditional prize from the Pan Celtic festival to this.Calum Alex is descended from a long line of distinguished bards and singers. His father John ‘Seonaidh Beag’ Macmillan is a renowned traditional singer and lead singer of the seminal Gaelic Folk Group ‘ The Lochies’. He received piping tuition from the world famous Pipe Major Iain Morrison who has greatly influenced his playing style. As well as maintaining a successful career as solo singer and piper, Calum Alex was part of the Gaelic supergroup Dàimh between 2006 and 2012 recording two critically acclaimed albums and performing extensively throughout the UK and Europe. He was also part of the all-male Gaelic supergroup Na Seòid who were led by Gaelic singer and broadcaster Mary Ann Kennedy. Calum Alex has set-up home in Inverness, currently working as Development Manager of Fèisean nan Gàidheal where he is involved in supporting community Fèisean and a range of projects that support the development of Gaelic Arts, Language and Culture