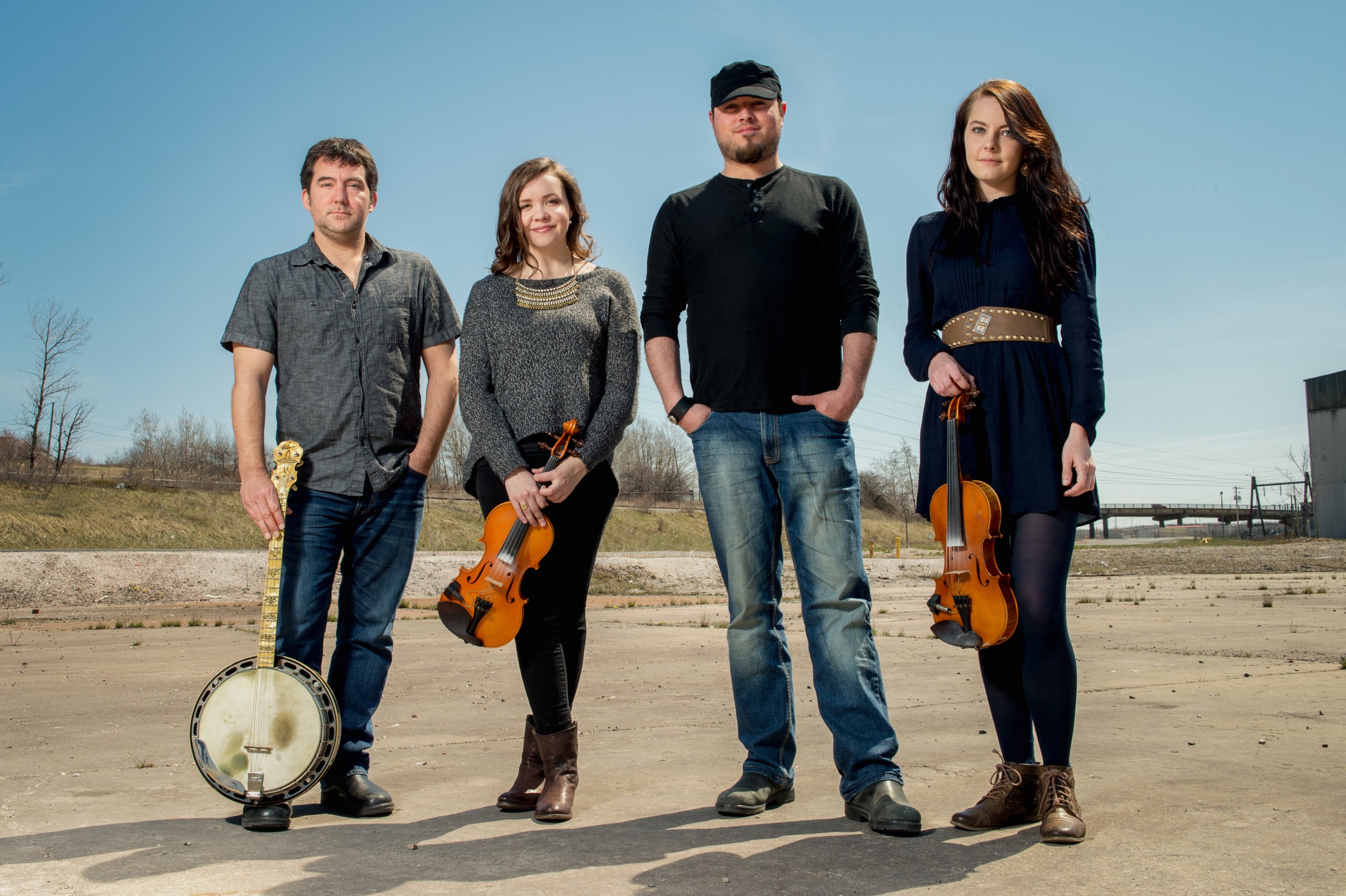 With the release of the new album Rove, Nova Scotia’s powerhouse Coig has cemented its status as one of today’s most exciting new North American Celtic groups. With a combined total of over 30 group and solo awards and nominations, the four members of the band are already recognized as major stars of the Celtic world. Rove is the group’s third album, after 2014’s Five, and 2015 seasonal favourite Carols. Five, won the Canadian Folk Music Award for Traditional Album of the Year. “…every number is convincing and compellingly delivered…’ FolkWorld

Concession Price
£12
Other Price
£10 U16s
In Person Booking
Tickets are also available in the Phoenix Stores (you need to go in person) usually two or three weeks before each event (no booking fee). Phoenix Stores is located just inside the entrance to the Findhorn Foundation ecovillage (the address is: The Park, Findhorn, Forres IV36 3TZ)
Promoter
Universal Hall Promotions
Promoter URL
http://universalhall.co.uk/