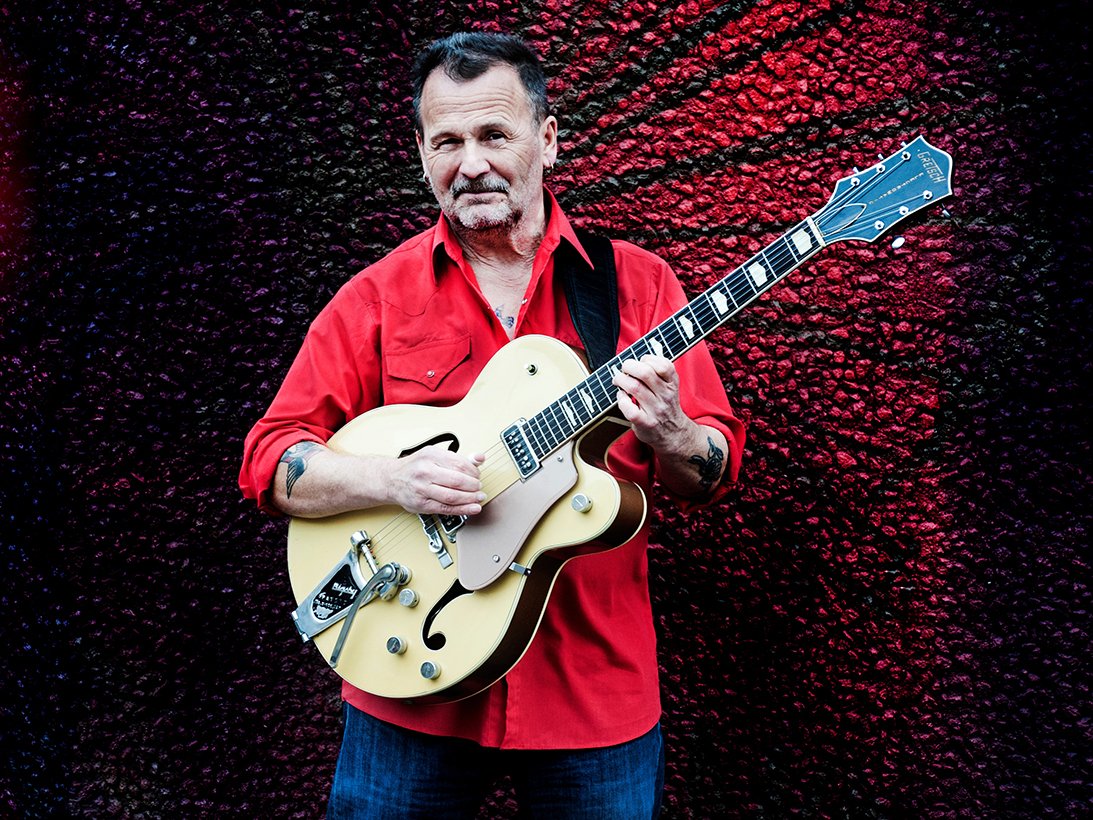 Nominated ‘Musician of the Year’ – BBC Radio 2 Folk Awards 2018 – Martin is known as a guitarist of formidable talent. Equally at home playing English traditional folk, American folk and blues and his own compositions, he is consistently named as one of the very finest fingerstyle guitar players in the world. Listed in Gibson Guitars’ Top 30 Acoustic Guitarists of all time, Martin is also acclaimed as a brilliant slide guitar player, and a fine banjo-picker to boot. His solo shows bear witness to an artist at the very top of his game. “His clarity of playing is just amazing.” Jackson Browne

Concession Price
£12
Other Price
£10 U16s
In Person Booking
Tickets are also available in the Phoenix Stores (you need to go in person) usually two or three weeks before each event (no booking fee). Phoenix Stores is located just inside the entrance to the Findhorn Foundation ecovillage (the address is: The Park, Findhorn, Forres IV36 3TZ)
Promoter
Universal Hall Promoters
Promoter URL
http://universalhall.co.uk/