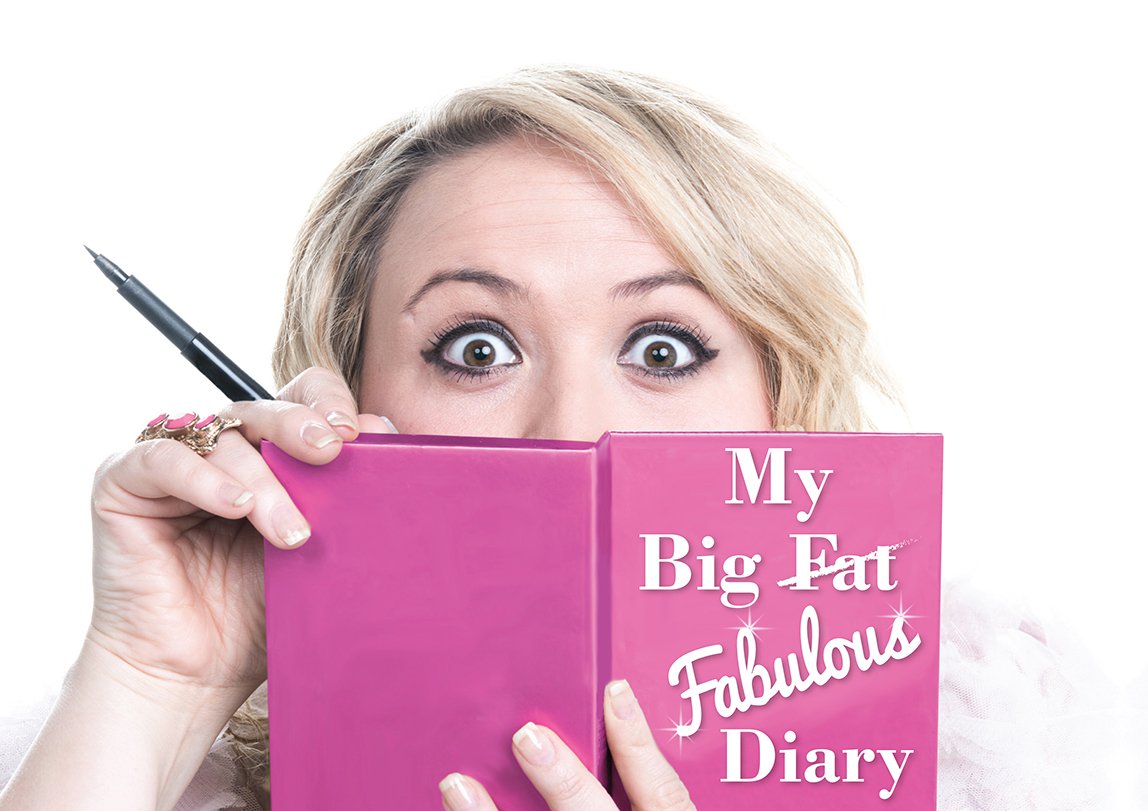 THIS HAS NOW BEEN CANCELLED

After sell out performances in Glasgow and Ayr, Leah MacRae comes to the Universal Hall. Join the star of BBC’s River City, Gary Tank Commander and the huge hit stage comedy “Shades Of Maggie” as she delves into the hilarious pages of her Big, Fat, Fabulous Diary With stories including; Cleaning Cupboard First Winch, The Hold In Pants Naked Truffle Shuffle; some hysterical comedy songs and a belting ballad or two this show is one to put in your own diary! Age Recommendation 16+
“Leah MacRae is an absolute star! Really funny and so clever. What a show! Just Brilliant!” Jane McCarry (Still Game)

In Person Booking
Tickets are also available in the Phoenix Stores (you need to go in person) usually two or three weeks before each event (no booking fee). Phoenix Stores is located just inside the entrance to the Findhorn Foundation ecovillage (the address is: The Park, Findhorn, Forres IV36 3TZ)
Promoter
Universal Hall Promotions
Promoter URL
http://universalhall.co.uk/