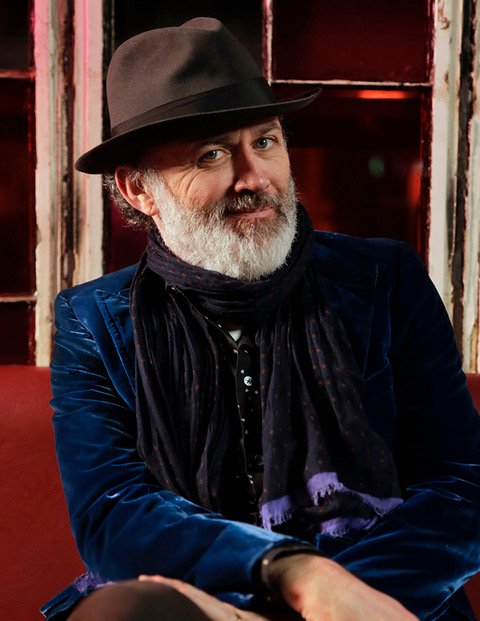 Back on the road again with his new stand-up show Paddy Crazy Horse, Tommy Tiernan rants and raves, he dances and acts. He mixes a love of comic rebellion and a refusal to be conscripted into a rational view of the world with a deep love for talking and the poetry of everyday speech. Tommy Tiernan is the Star of Channel 4’s hit show Derry Girls and Live at the Apollo (BBC) writes a weekly newspaper column for the Sunday Independent and hosts his own chat show on Ireland’s RTE 1 Age recommendation 15+ “There is a spirituality to Tiernan that makes him stand out.  The church’s loss is comedy’s gain…Imperious”  The Irish Independent

In Person Booking
Tickets are also available in the Phoenix Stores (you need to go in person) usually two or three weeks before each event (no booking fee). Phoenix Stores is located just inside the entrance to the Findhorn Foundation ecovillage (the address is: The Park, Findhorn, Forres IV36 3TZ)
Promoter
Universal Hall Promoters
Promoter URL
http://universalhall.co.uk/