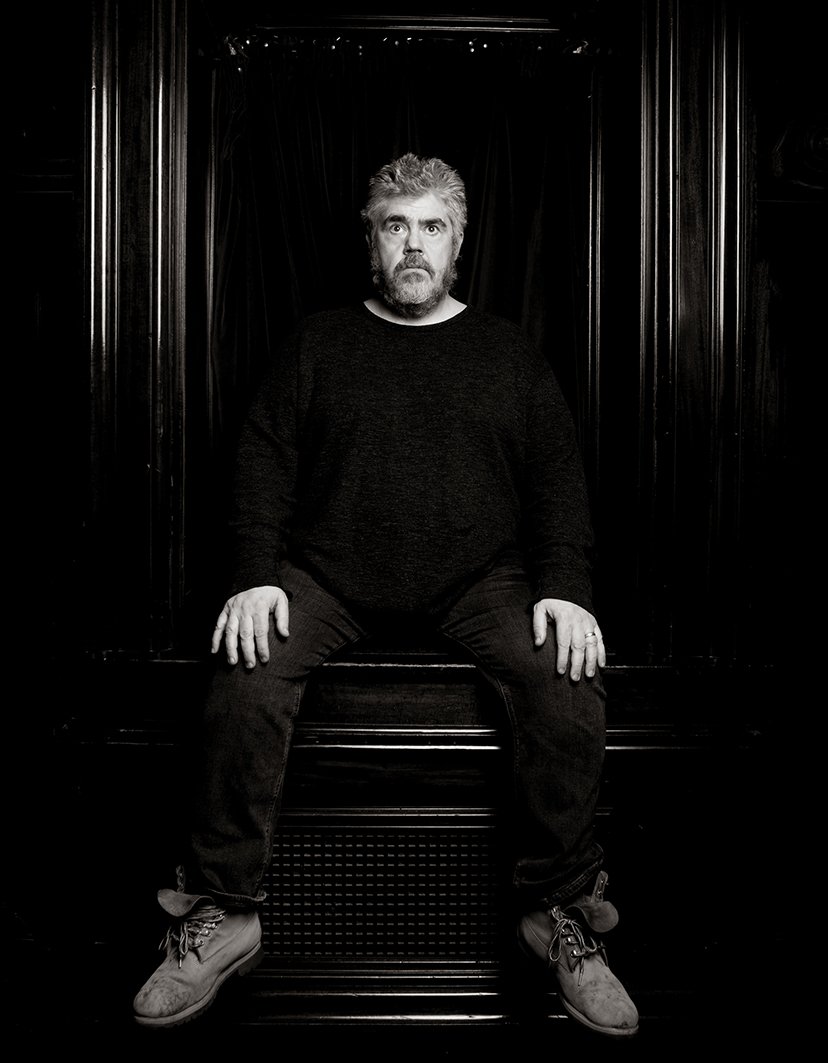 Join stand-up comedian, poet, improviser, and TV stalwart Phill Jupitus for over an hour of tales, laughs and diversions. Watch in delight and/or horror as this experienced funny man drags laughs out of the chaos of his own life. Since last touring Scotland, Phill Jupitus has upped sticks and moved here. In this new show SASSY KNACK, Phill shares yarns and thoughts from his time North of Hadrian’s Wall. Adult themes and situations but delivered childishly. Phill became a familiar face when he started as team captain on BBC2’s pop quiz Never Mind The Buzzcocks. In addition he does live stand up shows all over the UK, and appears as a regular guest on QI (BBC2), and in 2012 returned to television stand-up for the first time since 2000 with an appearance on Live at the Apollo (BBC1). The show is suitable for ages 14+ (language) “a true comic talent” – Manchester Evening News

In Person Booking
Tickets are also available in the Phoenix Stores (you need to go in person) usually two or three weeks before each event (no booking fee). Phoenix Stores is located just inside the entrance to the Findhorn Foundation ecovillage (the address is: The Park, Findhorn, Forres IV36 3TZ)
Promoter
Universal Hall Promotions
Promoter URL
http://universalhall.co.uk/