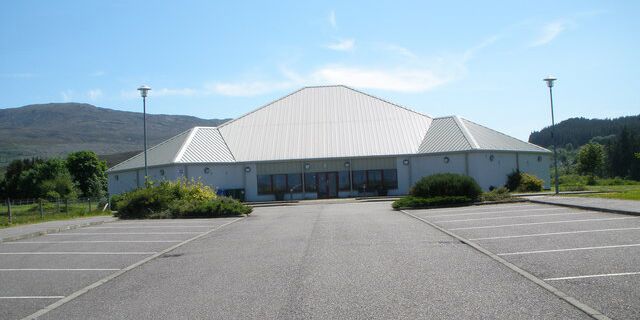 The second SEALL Festival of Small Halls kicks off in Kyleakin Hall with a spectacular concert and cilidh by eight of the nationÕs top traditional musicians. Duncan Chisholm, Donald Shaw, Jarlath Henderson, Innes Watson, Su-a Lee, Hamish Napier, Rachel Newton and Megan Henderson come together in this spectacular event which is part of this year’s Blas Festival. For those who wish to make their evening extra special, the event includes a celebratory pre-concert dinner from 6.30pm-8pm (payable separately). The music begins at 8pm

Concession Price
13
In Person Booking
This event is likely to be sold out beforehand. Prior booking is essential
Promoter
SEALL
Promoter URL
https://www.seall.co.uk