The Federation of Scottish Theatre’s Euan Turner Training Fund has been set up in the memory of Euan Turner, their Health and Safety advisor who passed away in June 2015.

Euan spent more than 20 years in health and safety, mostly in theatres. He was known for his common-sense and accessible way of introducing health and safety in theatre and for making sure that everyone involved in a production understood their responsibilities relating to health and safety. He also understood that the costs of full H&S training can be prohibitive for freelancers and those working for smaller theatre companies. With this fund, FST would like to celebrate the memory of their dear colleague by making it easier for those people to access the training.

The purpose of the Euan Turner Training Fund is to financially support freelance and employed Technical, Production and Stage management personnel in the Performing Arts Sector in Scotland, who might not otherwise be able to afford it, to undertake training for nationally recognised Health and Safety qualifications.

This fund will be awarded annually in June for recognised training courses taking place in the following 9 months to March.

The application deadline for the first round of this fund is 12noon on 28 June 2016.

An Introduction to Promoting and the Year Ahead 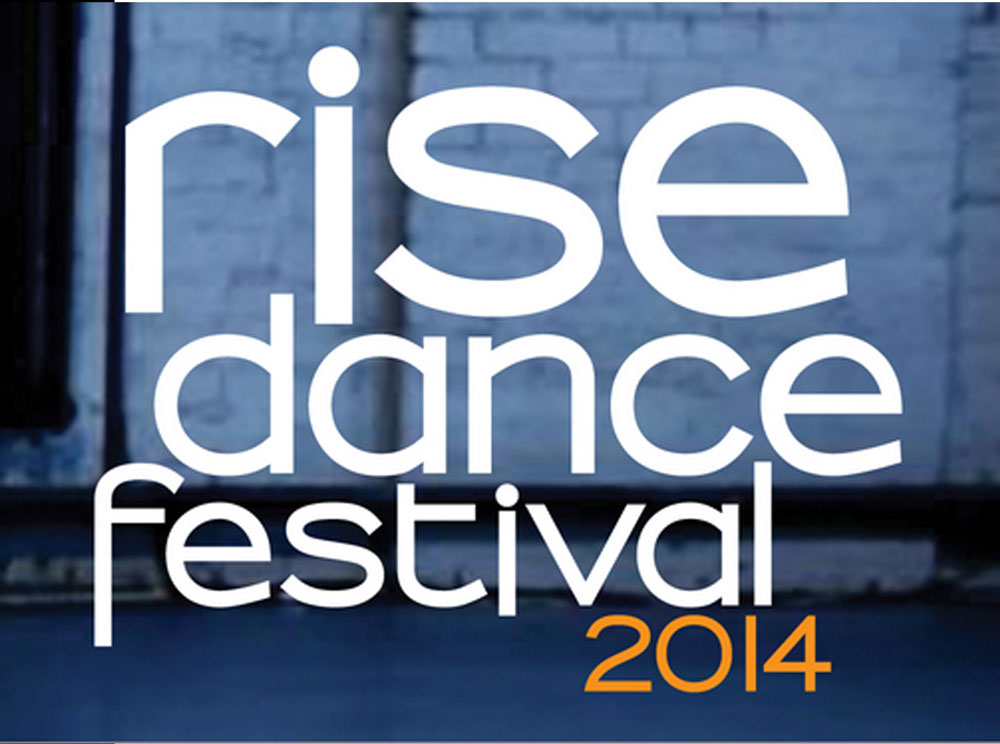