< Back to The Touring Network

A project by The Touring Network (Highlands & Islands)

The Touring Network’s Innovation Lab is a subsidiary project of The Touring Network which seeks to research and develop ways that digital information and tools, connected data, and design thinking can strengthen the touring infrastructure throughout Scotland and beyond.

The aim of the lab is to find better ways to connect and support performing artists, touring companies, promoters and venues to make high-quality, professional performance accessible to everyone.

The showcasing platform and marketplace for live performance.

Tourbook is the online showcasing platform for everyone who works with live performance: promoters, performers, venue representatives and networks.
Tourbook helps performers in dance, theatre, music, comedy and more connect with promoters and venue representatives. It is the place to showcase your work, discover new acts, find venues and audiences you never knew existed and make new connections in places near and far.

Tourbook was originally conceived in the Highlands and Islands of Scotland, emerging from the Promoters Arts Network, now The Touring Network (Highlands & Islands).

The network was looking for a more efficient way to join up their activities within a challenging geographic and economic context. The idea of an ‘always on’ showcasing space to connect performers looking to tour with promoters and venues looking to host them, and to connect promoters with each other for coordination and support.
A ‘network-only’ version of the platform was launched in 2013 by The Touring Network, under the name Tourbook and funded through the Scottish Arts Council AmbITion Scotland programme.

This initial version was relatively limited in both it’s geographic reach and it’s functionality but following launch, interest from across the sector developed and it became clear that a tool of this nature could be of use to others beyond this initial constituency.

From 2013 further funding was sought with the aim of underwriting costs of a substantial refactoring of the platform and to build a version that could be opened up to promoters and performers looking to tour across Scotland and beyond.

This new development was supported by Creative Scotland and the Scottish Government’s Enterprise Ready Fund.

Rather than contracting out work to develop the new Tourbook, development was undertake under the banner of The Touring Network Innovation Lab which sought to bridge the in-house expertise held by those who had been involved in the evolution of the idea of the platform with the specialist skills required to build it.
This process was led and managed by think.in.form, a private company formed from individuals who had originated and advanced the idea of Tourbook since its inception.Development continued within this structure until mid 2016 when project funding was exhausted. The project partners came together, supported by long term key sector partner and project funder, Creative Scotland, to explore routes to ensure the future viability of the work achieved during this project phase.

The outcome of this process was the spinning out of Tourbook into a new structure: a social enterprise created through a partnership between think.in.form and The Touring Network.

The operations of the new Tourbook company have been enabled by further financial support from Creative Scotland and think.in.form. Additional income for internationalisation of the platform has been received by Theatre Forum (Ireland) and Theatre NI (Northern Ireland) supported by funds from Arts Council Ireland

Tourbook is a Community Interest Company, limited by shares, established in 2016 and headquartered the Highlands & Islands of Scotland. 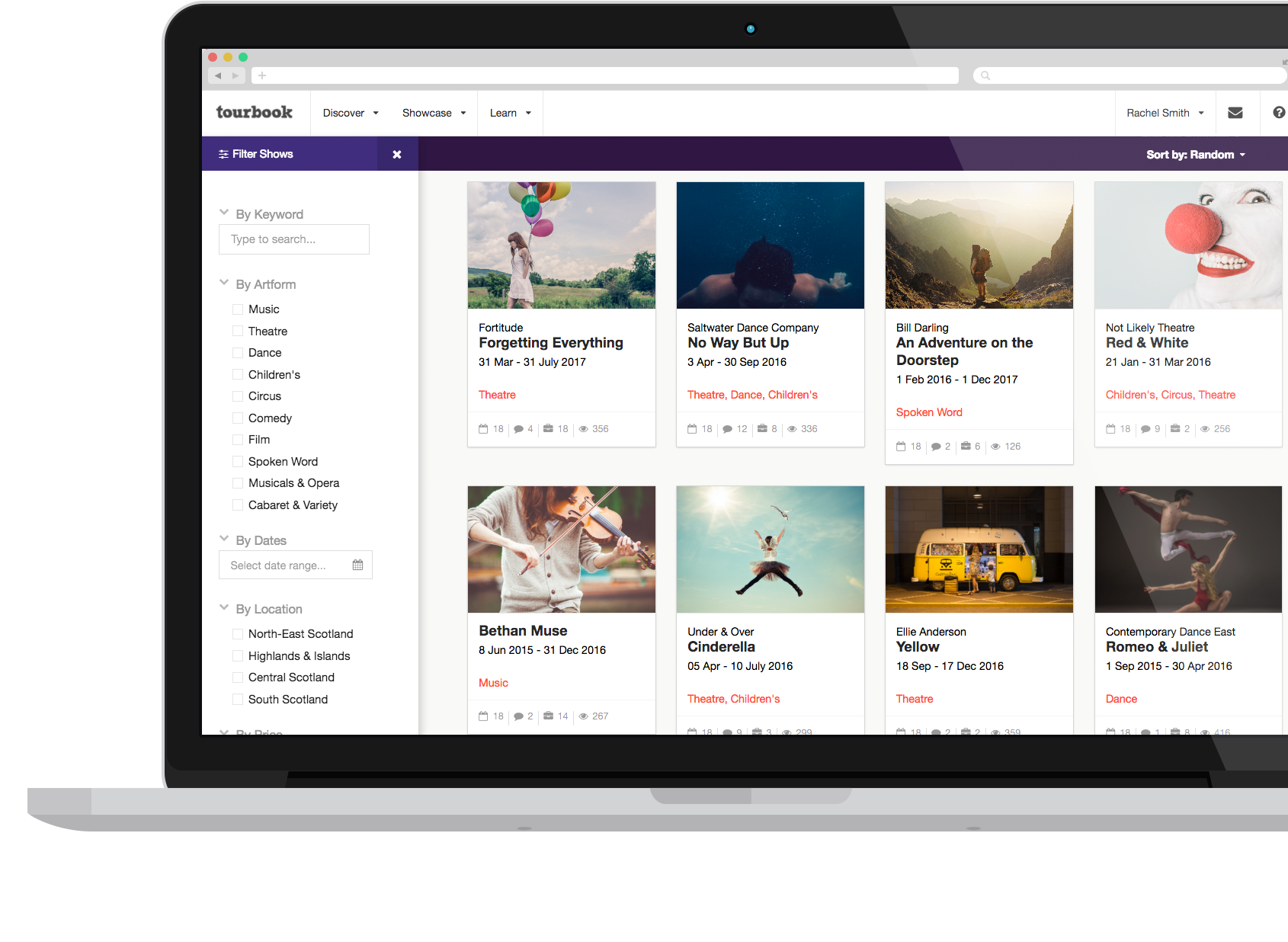 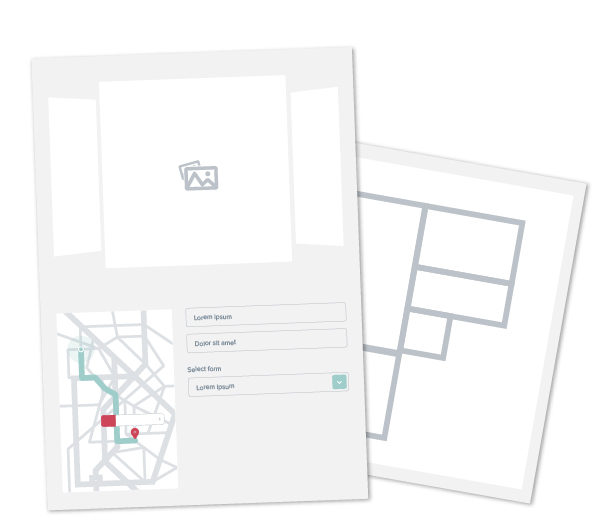 The Innovation Lab has worked with partner organisations to develop a comprehensive database of venues and performance spaces throughout the Highlands & Islands. As part of this project we have researched ways in which venue documentation can be made more accessible and looked at ways to develop a standardised, open-source approach for capturing and sharing data. We have also looked at ways to develop data sets across spatial visualisation, community assets and geographic mapping.

This work will continue as part of the development of the new Tourbook.

In 2014 we undertook a project to explore ways to measure, document and reduce the environmental impact of touring across Scotland through research across venues, performers and audiences. Looking at mapping technologies and energy measuring schemes to explore and develop tools to boost the sustainability of touring for all.

Outcomes from this research have fed into the ways that The Touring Network operates, as well as informing the future development of Tourbook. 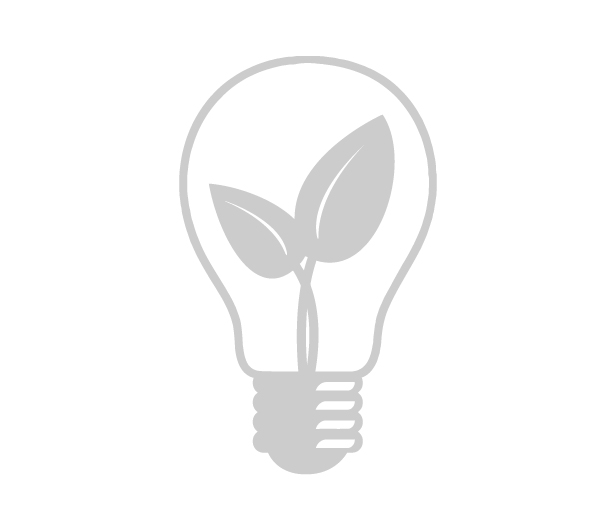