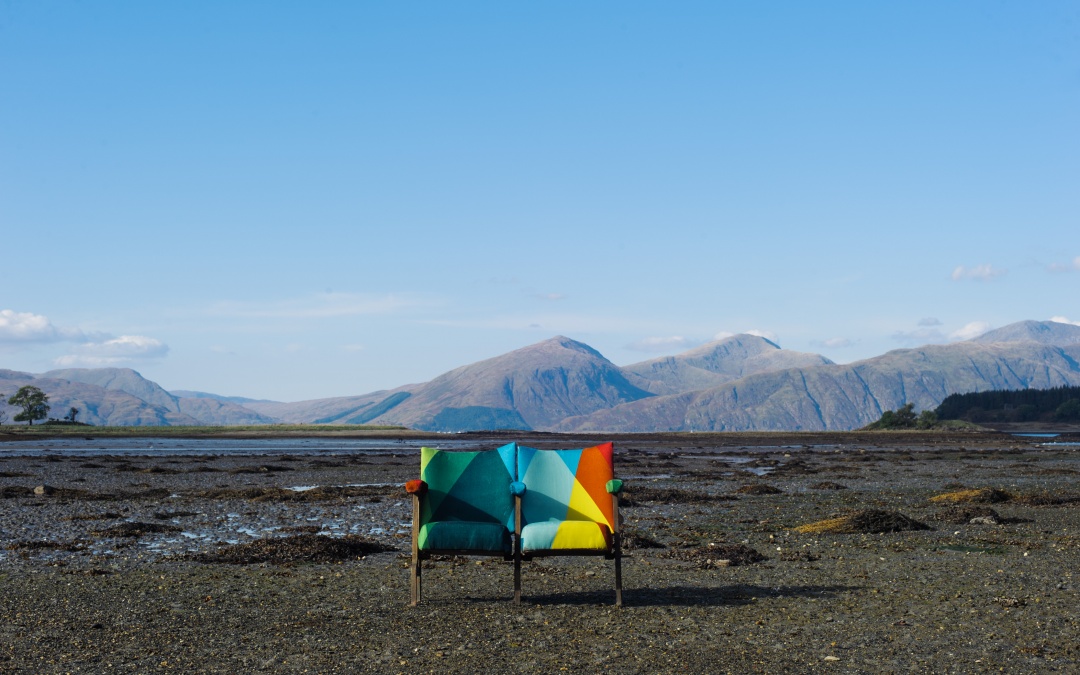 In early March, our CEO Jo McLean announced her departure, as she leaves to embark on a new challenge as Executive Director of the Clod Ensemble.

Jo joined The Touring Network in 2015 and has led the development of the organisation during this time, connecting the organisation to a number of nationwide initiatives around effective touring, as well as working with the team to develop and deliver core services and the youth promoter programme, GET IN

She is leaving the organisation in the very capable hands of existing team members Rhiannon McIntyre and Claire Mackay who are stepping up to become Co-Directors, supported by Network Development Coordinator, Bronwen Nixon.

We’ll wave Jo off on her new adventure on Fri 24 April, but we’re certain she’ll be keeping in touch.

“Hand on heart I have had the most wonderful 5 years working with a very special team and a network of people who never fail to inspire me. I have been the guardian of the network’s future during this time, and am delighted to be able to leave the organisation knowing its success will long continue, largely due to the dedicated network of individuals who make up its membership. I wish Rhiannon and Claire every success as they move the organisation forward”.

‘Jo’s leadership of The Touring Network over the last five years has seen an enhancement of our reputation; an expansion in our work in Scotland and beyond; and the development of services and initiatives for promoters and performers.  Her time on the prestigious Saltire Fellowship brought new exciting thinking on how we work as a network.  I personally am very sorry to see her go – and share this with the rest of the board.  However she leaves the organisation in excellent shape and in good hands.  We wish her all the very best’