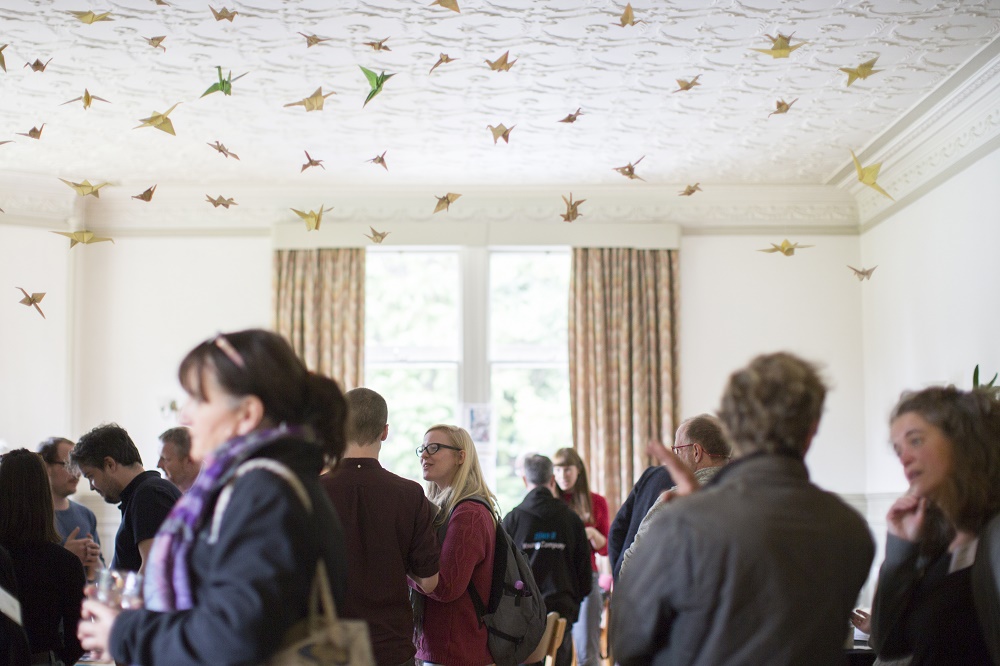 Could you be our next partner for The Gathering – our flagship industry event for all things Rural Touring in Scotland?

2020 will be a big year for The Gathering. Since its inception in 2014, it has been gaining momentum year on year, with it becoming the go-to event for all those involved in rural touring in Scotland.

This year we are putting an open call out for a venue, region or organisation to partner with us on delivering the event.

This partnership will appeal to anyone who;

– Has a venue with space for live performer showcasing

If you are interested in what this could mean for you, get in touch with Rhiannon now and by the 30th May.

For more information on The Gathering, see here