The latest from GET IN / Ruairidh Gollan 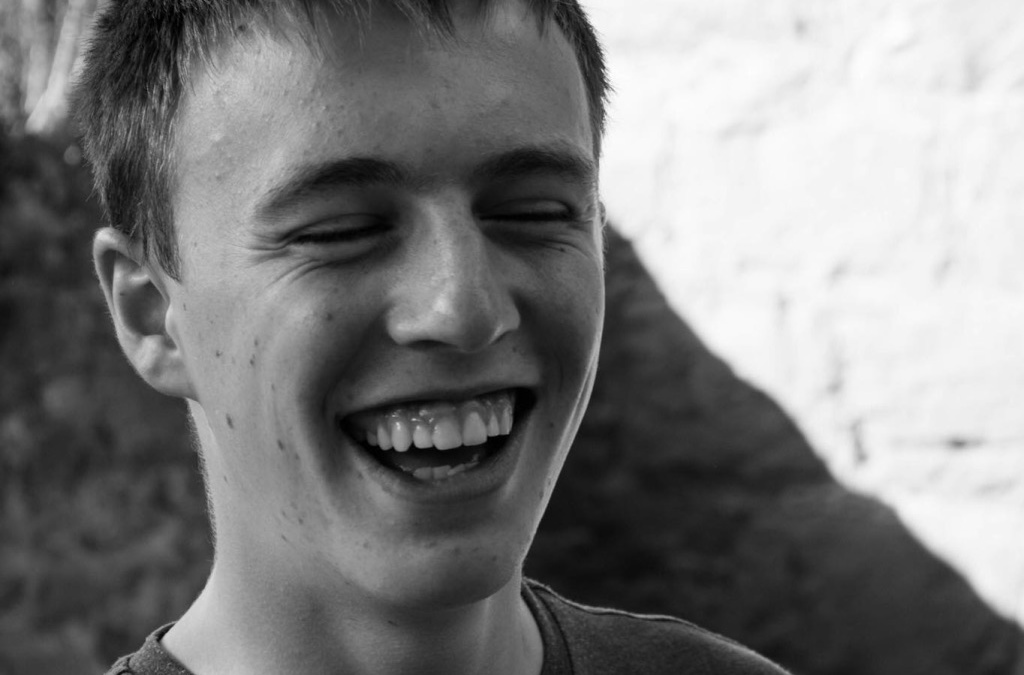 Written by Ruaraidh Gollan of Sutherland Sessions and part of our GET IN Youth Promoters Program in March 2019.

For the past two years, I have taken part in The Touring Network’s GET IN young promoters program. This has been a great experience, helping me to expand my promoting skills and enabled me to meet and discover new people, places, performers and venues. Being a musician, the skills I have developed, including marketing, budgeting, groupwork and promoting, will come in handy if I decide to pursue a career within the industry.

My first year on the program culminated in promoting a successful concert with Mike Vass, Mairearad Green and Seán Gray in Edderton village hall. This led onto both Mike Vass and Seán Gray asking to come back to play in Edderton again in 2019, with two separate projects: Mike played in February, releasing his new song album and Seán will be joined by American fiddler, Andrew Finn Magill on 6th April to play a concert ahead of recording a new album.

As well as the concert in April, my GET IN promoting budget has allowed me to host Calum Alex Macmillan and Ross Martin in Doll Hall, Brora on 21st March. Both these concerts are promoted alongside Sutherland Sessions, a voluntary group I have been involved with for a few years.

Over the next year, I want to build on these skills and transfer them to creating and promoting my own music. I am very grateful to The Touring Network for giving me this opportunity and would encourage anyone to get involved with the organisation.

Nettles in the Garden - CANCELLED