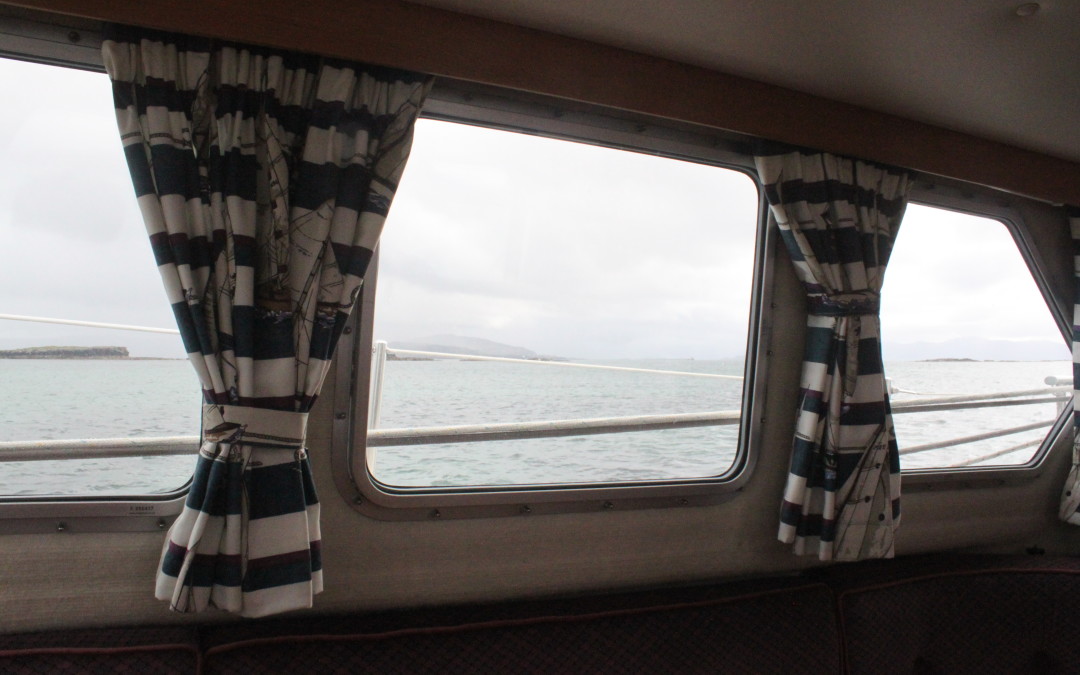 In 2013 I was living in Brooklyn, New York when I came across the creative internship opportunity with The Touring Network. I was working with a newly formed arts collective at the time with an ambition to find new creative material in and around the city to showcase, particularly in music with elements of visual art. My flight home was booked for November and I was very keen to be involved in the creative industries on my return. I handed in my application and was gladly accepted for the position in February 2014.

From that time on I became immersed in the unique world of rural touring and thrown, lovingly I must add, into the frantic but rewarding position of programming events. Gradually overtime I’ve been involved in various roles at the Network both project and core related. I am currently responsible for a large volume of the admin work that goes into the runnings of Tourbook, our online listings for the website and the general enquiries which we receive everyday of which there is a large number.

Striking me at first when working with the Network was the vast number of promoter members we have scattered across the county and the intricate geography of where they’re located. My curiosity to visit these places began to grow. Names of places, people, areas and coasts were cropping up on my notes time and time again. One of the first tasks given to me was plotting our members on a map of Scotland. Of course, I had visited some of these places in my mere 26 years of life but some remained a mystery. I would often ponder about the geographical landscape surrounding the venue. Indeed, I had google images for reference but often these venues would be so off the beaten path, very little existed of them online. It was only in September of 2015 that I sailed the West Coast visiting these places for real that I saw the immense beauty that exists in the rural community and the surrounding landscape. 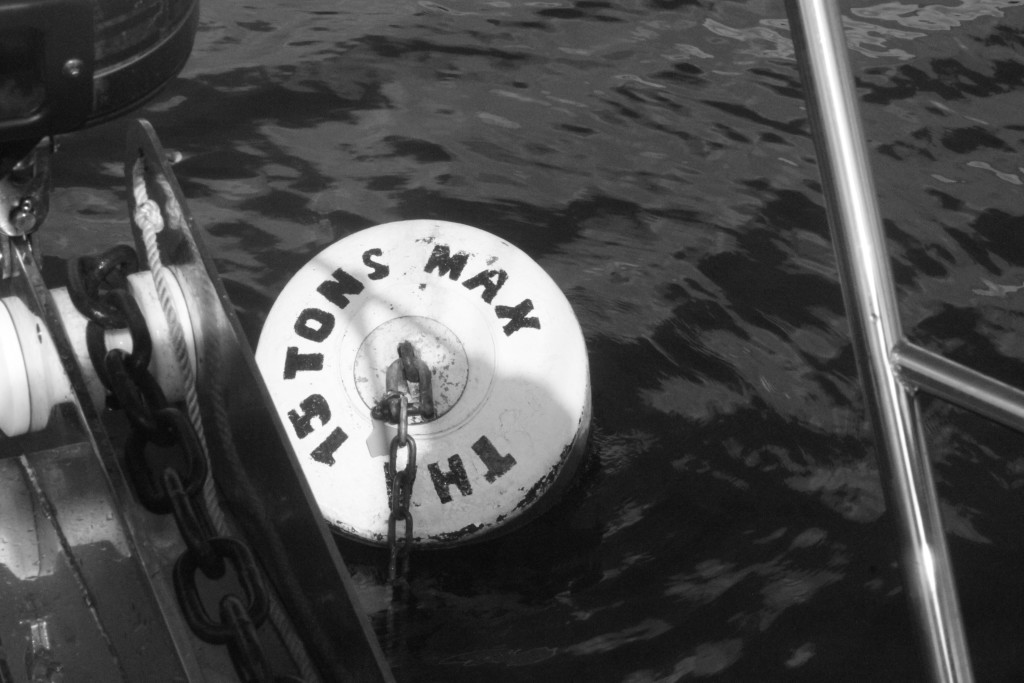 Leaving from Oban on a distinctly wet and gusty Scottish afternoon was the starting point of our voyage. John, Bill and I waited hesitantly on the pier, rations by our side, for the ferry to take us over to the small island of Kerrara, where our yacht remained patiently docked. This wasn’t what you would imagine a ferry to be, it was more like a small fishing boat converted into a vehicle of transport. Efficient though it was. We were on Kerrara in less than ten minutes.

After running various checks and pulling back the curtains of the small cabin we departed the dock. The yacht, Bernera, named after John’s mother’s Island home is a beautiful structure, 36ft long, a wash with white and blue. The cabin, nice and snug, was fitted with three beds, two in the bow, for Bill and I, and one in the rear, for the captain John. Within the bow is a small kitchen area which was used for many a fantastic meal during the trip. John is a meticulous cook, producing plates not out of place on an episode of Masterchef. Not only a star in the kitchen but an admirer of fine wines and Hendrick’s gin. Only the Fever Tree Tonic to mix it with, Shweppes does not suffice. I liked this man already.

Slight feelings of unease washed over me (no pun intended) while leaving the dock listening to the weather report on the radio, the monologue inexplicably stating: ’Rough’ to ‘Very Rough’ coming through for Ardnamurchan Point to Cape Wrath. Or maybe I heard it wrong – hypochondria can do funny things. Undeniably the weather was not right for sailing at that point,  -standing on the deck of the bow being splashed by oncoming waves was a new experience for me put it that way – and the wind was sadly in the wrong direction for sailing so we kept the engines running and headed through the Sound of Mull. The weather slowly improving once we were sheltered by the atmospheric cliffs either side of the Sound.

The weather was settled for the most part after that, heading on to our first anchorage -Drumbuie, a small alcove within the Sound. A beautiful first resting spot and very remote, a good night sleep was had by all. In the morning we moved further North to Tobermory, and spent some time exploring on shore. 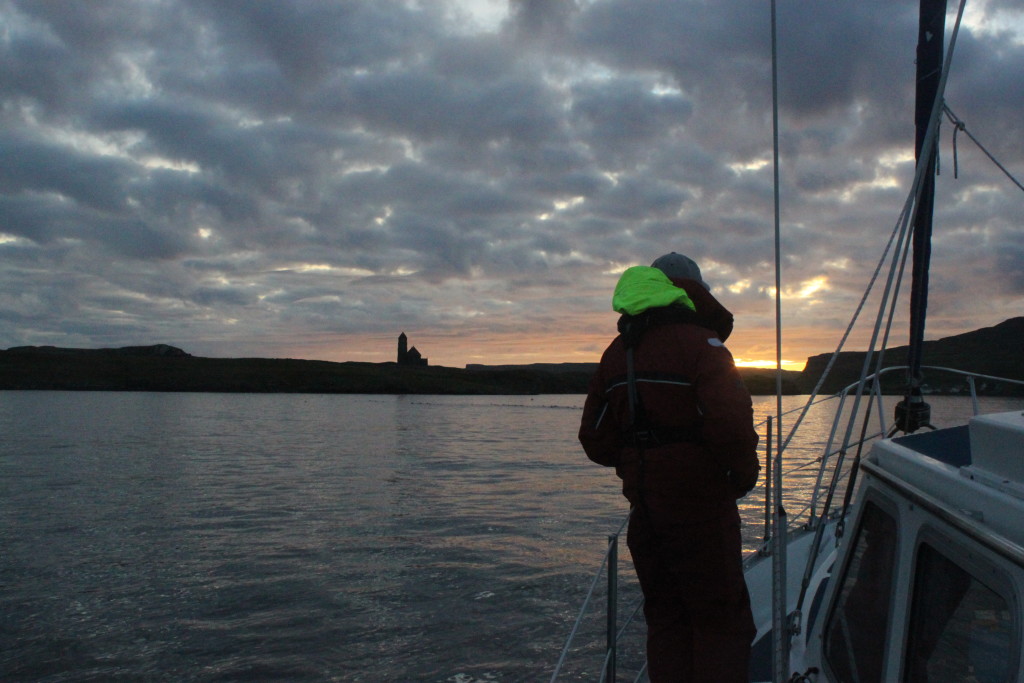 Further anchorages during the trip were Canna where Camus Arts Centre is based, the Isle of Coll where An Cridhe is situated, and the South end of Mull where the Robert Louis Stevenson novel Shipwrecked is set. All amazing spots. The weather not only improved but became perfect for sailing, the sun beating down intensely, an immense feeling of freedom was felt, especially when spotting dolphins at one point. I believe this feeling is not unlike how a performer must feel when touring the remote Highlands. A feeling that is not comparable to the built up urban areas elsewhere. These places no longer remained a mystery to me, but places I would very much like to explore again and again, and I’m sure I will in the future to come. 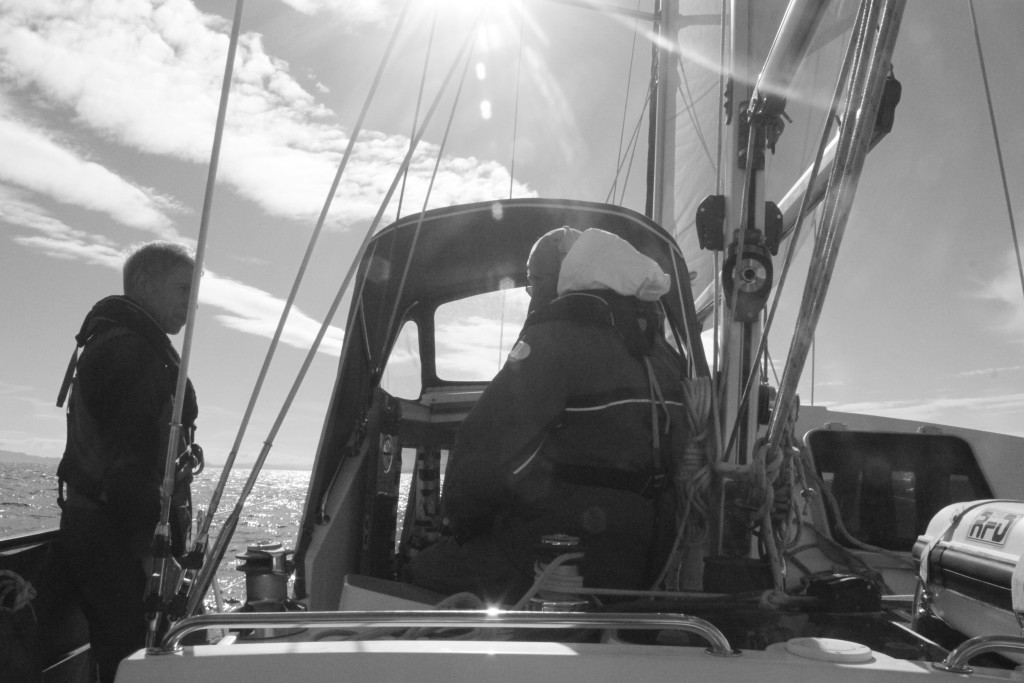