What could we learn from other parts of the world in supporting rural arts? 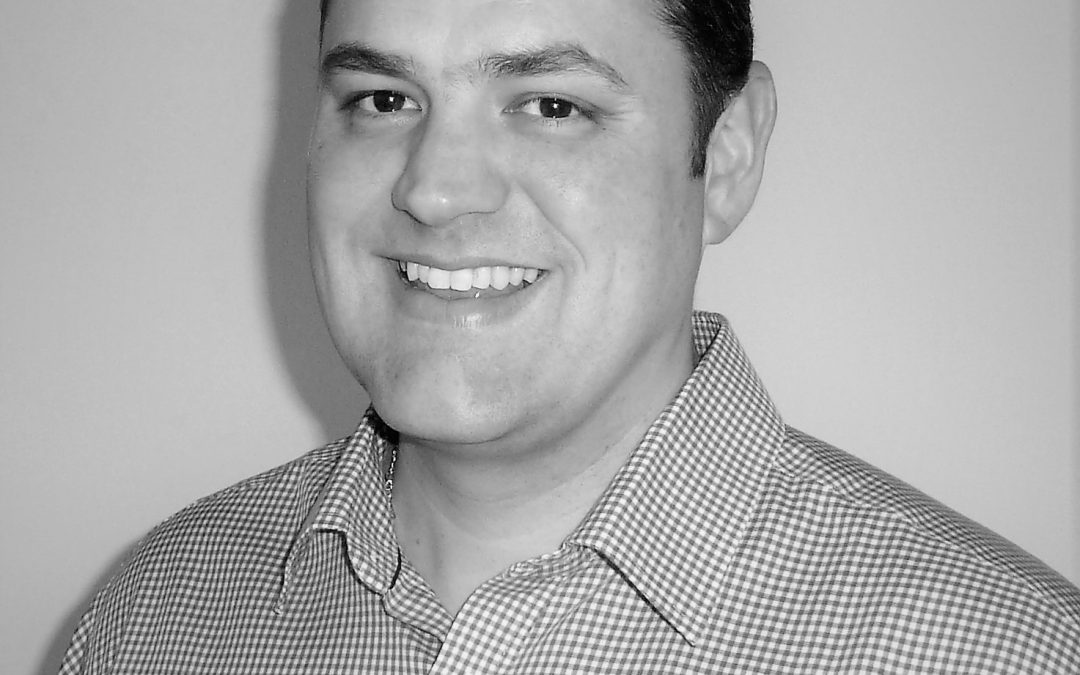 Public assets come in many forms; they are not just buildings, but people, ideas and cultural traditions too. Ahead of an indepth research project, Simon McKerrell explores the concept of the rural cultural economy, how our region compares to other nations worldwide and what we could learn.

This research project is indepedently funded.

Written by Simon McKerrell in July 2020

Whatever ‘rural arts’ means to you, what we all know is that doing, making, listening and promoting performance in rural areas is not the same thing as doing it in cities, and that there is a quite different relationship with the local community in rural areas.

During this very strange period where the pandemic has shifted our social and working lives drastically, some people are taking the time to reassess their own lives and how they approach their own activities both in the community, and as artists. Over the course of the coming year I will be undertaking some research across the Highlands and Islands of Scotland to attempt to answer the question:

How best can we support sustainable musical enterprise in the rural creative economy?

In beginning this project I wanted to set out a flavour of some of the ways in which people support sustainable rural arts in other countries around the world, in an attempt to start a conversation about how we might do it better in Scotland. My hope is that as we emerge from this pandemic that we might be able to draw some inspiration from examples elsewhere in the world.

In Asheville, North Carolina for instance, there is a wonderful tax system that essentially uses a ‘bedroom tax’ or as they call it, a ‘room tax’ to collect a few dollars from tourists who are visiting the mountains of North Carolina and they ringfence that money to spend on cultural infrastructure and facilities for tourists. The money raised is used to support venues, local education programmes, toilet facilities, and other (less mundane) cultural infrastructure that improves the tourist experience in a virtuous circle. Similar schemes have been in place for years in other parts of the world including the Balearics and Istanbul, and research shows that visitors are willing to pay these taxes if they know that it is having a direct impact on their experience in the region. The same idea of ‘hypothecated’ taxes (specific taxes spent on specific, named things) can apply to many sectors, so for instance local arts benefit from funding from retail taxes on tobacco in Cleveland, Ohio and on property taxes in St Louis in the US.[1] It’s not difficult to do, and can be done through a local referendum. Local people will often vote in favour of a regional tax if they genuinely believe it will help the local area, in contrast for instance to some of the terrible local taxes we’ve had in Scotland (think of the Skye bridge for instance!) this could be an idea worth pursuing and fits with the growing call for decentralization of government.

Germany has always treated the arts as a ‘sub-national’ policy area where individual regions are to a certain extent responsible at the local level for patronage and subsidy, as well as facilities and education. This was a response to the historical legacy of the Nazi era, where culture and education was almost entirely centralized and controlled. Like Canada too, this more decentralized way of doing things in the arts has led to much more direct, regional funding of the arts and less of an emphasis on philanthropy and those ‘glorious megafauna’ such as the national orchestras and arts companies.

Germany still spends about 1-2% of their regional state budgets on the arts and culture—a figure that dwarfs anything in Scottish local authority spending (or national for that matter). That is why they continue to have long-term, stable funding for their performing arts institutions. Canada too has continued to focus their cultural spending on the provinces, and that has similarly ended with a much greater share of public money spent on the arts in rural areas.

Even after the hiving off of almost all culture and leisure services from the 32 Scottish local authorities into Scottish Charitable Incorporation Organisations (SCIOs) that enjoy 0% business rates, the resultant decimation over the past 10-15 years of regional arts funding across Scotland might only be addressed by moving towards non-state mechanisms for long-term funding.

As many of you know, too much money is spent on buildings and not on people, and perhaps the time is ripe for a movement towards understanding that public assets come in many forms; they are not just buildings, but people, ideas and cultural traditions too.

Singapore learned this in the 1990s and turned away from importing Westernized cultural performances and have steadily increased the taps flowing to indigenous traditions with a resultant positive effect for local business and culture.

For years now amongst academics and policy makers, there has been an overemphasis on the ‘creative city’ or on ‘cultural quarters’ or ‘clusters’ in cities for culture, all primarily hinging on the notion that economic development can be driven by concentrations of creative work. The argument suggests that arts have economic benefits for the local community that go beyond the immediate aesthetic or social benefits of the art itself, and that concentrations of cultural activity have positive economic benefits even for those people who don’t visit the theatre, gallery or music venue (usually called ‘positive externalities’ or ‘spillover effects’). This was the logic behind the ‘creative clusters’ in the UK and across much policy for the arts over the last two decades. However, Michael Rushton amongst others, have shown that the experience of this clustering of arts in cities has had an ambiguous and potentially weak or minimal effect at the state/regional level, and that policy has tended to focus more on zones and places rather than artists and companies.

My sense is that Scotland has lagged behind other countries’ willingness to be imaginative with their cultural and regional policy. I could imagine for instance integrated policies at the regional level in Scotland that might encourage artists and promoters to settle in rural areas through council tax waivers schemes.

This might begin to counter the terrible de-population of some of our regions in the Highlands and Islands as they have done in Tasmania. This could also be achieved with income tax waivers for those with established track records–as Ireland has done since the late 1990s (the first 50,000 Euros of earnings are exempt from tax if you are a bonafide artist). But beyond the professional elite, earning big bucks, much of the challenge around the sustainability of arts relates to connecting with other sectors, people and organisations in the local area.

Rural areas cannot realistically develop ‘creative clusters’, but we could do better in some respects by connecting the performing arts with other sectors like tourism, retail, education, hospitality and heritage.

Connecting the makers, promoters, artists with people in other networks can be mutually beneficial and help to connect audiences, money and facilities in ways that make both more sustainable and attractive. As they have done for instance in Nova Scotia, Canada, where their integrated policy tied sectors like performing arts and tourism together for mutual benefit and economic growth and moved them away from the declining model of industrial manufacturing in the 1980s.

In rural Scotland these sorts of connections and networks between, and beyond local communities, artists and venues are crucial to developing an understanding of the sustainability of the arts.

That is why organisations that help us to learn more from each other like the Touring Network are so critical to the cultural infrastructure of rural Scotland. And it is also why I will be conducting research and fieldwork around the Highlands and Islands in the coming year to try and answer the question of how best to support sustainable musical enterprise in the rural economy.

Rural arts are only possible with the commitment and dedication from people like you who do it every day and I want the voices of local promoters, venue and festival organisers, musicians and community leaders to be loud and resonant in this research.

Do get in touch with me directly if you’d like to help with the project.